From Royal Albert Hall to Broadway, from The Tonight Show to American Idol….dozens of records, movie scores, TV shows as well as decades of touring, it’s been quite a ride for Music Man ROBBY ROBINSON. He has carved out an impressive resume working with timeless artists TOM JONES & LIZA MINNELLI, pop icons THE BEACH BOYS & THE TURTLES, R&B superstars THE COMMODORES & THE FOUR TOPS, as well as blues legend ALBERT KING & jazz great EDDIE HARRIS, on and on!

As a conductor, Robby has wielded the baton for many prominent orchestras including the LONDON, CHICAGO, ATLANTA, DALLAS, and THE NATIONAL SYMPHONY ORCHESTRAS. However, Robby is best known as Music Director-Keyboardist & Hammond Organist for the iconic Jersey Boy FRANKIE VALLI since 1978. 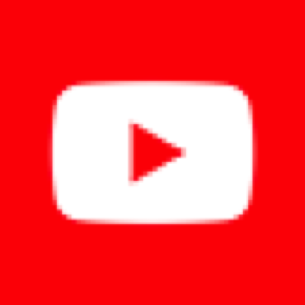